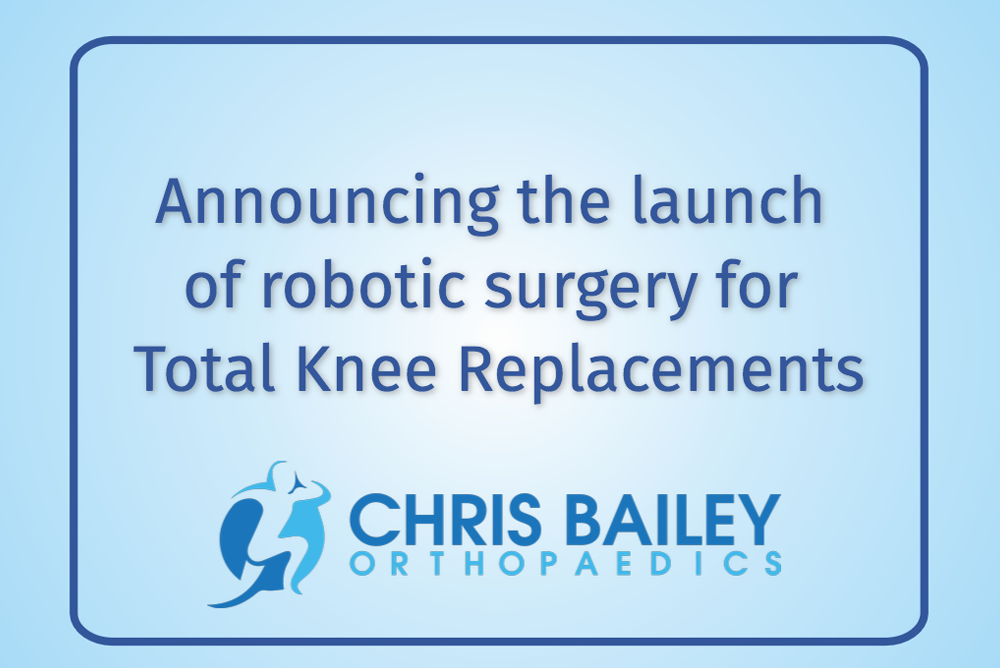 If you keep an eye on the local news, you might have noticed some big developments at the Nuffield Wessex in Chandler’s Ford recently.

In May the hospital announced the arrival of a new robotic surgery device for knee and hip replacements: the Stryker Mako system.

This is an exciting event – not least because we’ll be helping to launch the new technology here at Chris Bailey Orthopaedics from June 2019.

Robotic surgery has been around in the UK for a little while now, particularly in areas like urology. But this is the first time it has become widely available for Total Knee Replacements (TKR).

So what’s different about this kind of surgery? And if you’re contemplating a TKR yourself, why might you consider it? Here are four key reasons…

This might seem an odd point to kick off with, but one popular misconception about robotic surgery is that the robot replaces the surgeon: ie, the doctor presses a button and then goes off to make a cup of tea(!) In fact the Mako is better described as an arm (the official title is ‘robotic-arm assisted surgery’). It’s a highly calibrated tool that helps the surgeon to carry out the operation. But the surgeon is always in control of it.

Mako surgery starts with a thorough CT scan of the patient’s body. This is a series of x-rays, taken from multiple angles. The data goes into the system to generate an advanced 3D model of the knee. We can use this to check not just the extent of bone and tissue damage, but the alignment and balance of the leg and the knee. It allows us to pre-plan the cuts we need to make before the operation, and tailor them precisely to the joint.

One of the things about robots – as you might expect – is that they are capable of pinpoint accuracy; indeed the Mako operates within a fraction of a millimetre. Since it works in tandem with the 3D model, which the surgeon uses during the operation, it also provides the doctor with a guidance ‘window’ for the cuts, allowing him or her to stay within those pre-planned boundaries, and to preserve the maximum amount of healthy bone and tissue.

The TKR surgeon’s ultimate aim is to create a joint that feels totally natural in the patient’s leg. As with any surgery, of course, this outcome is impossible to guarantee. But, in theory, greater precision and tailoring in surgery should improve the chances of a ‘best-fit’ replacement. In fact some early trials have found that robotic assisted surgery led to improved recovery times and faster hospital discharge, protection of healthy tissue and bone, and higher patient satisfaction. There’s even some evidence of reduced pain and fewer complications following surgery.

Surgical technology is advancing all the time. We’re excited about this new development because we think it has the potential to make a good operation even better.

Would you be interested in finding out more about Total Knee Replacement with the new Mako system? We’re taking bookings for TKR surgery with the Nuffield Wessex’s robotic-arm assisted system from June 2019. If you’d like to know more about the procedure and how it works, please get in touch with us direct. You can see the system in action in this video. 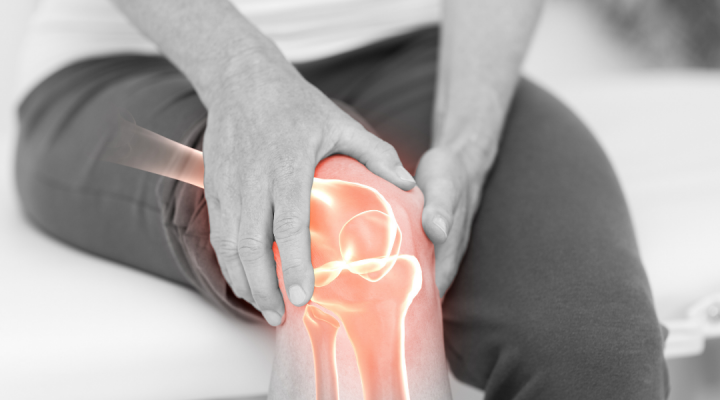 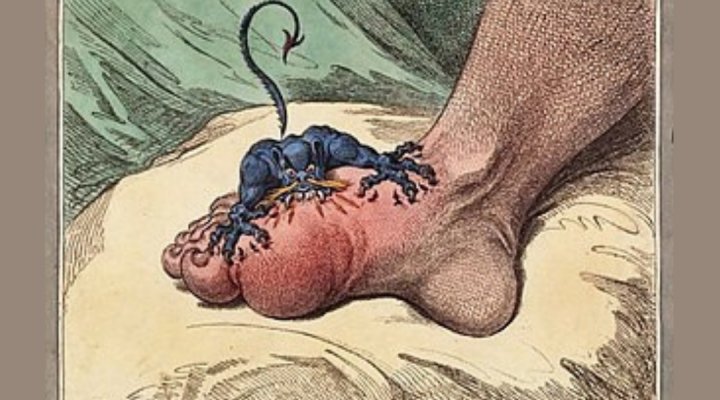 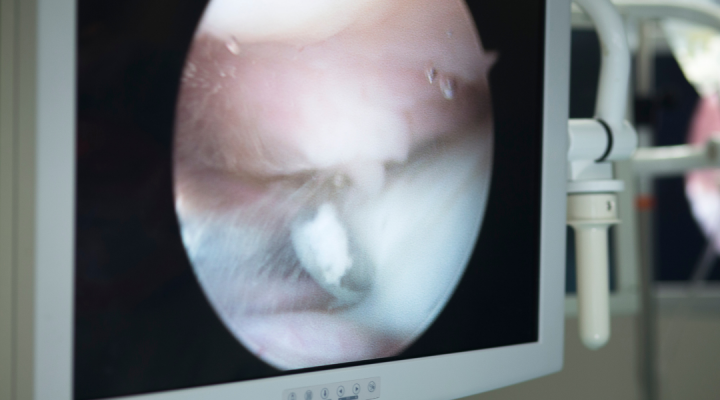 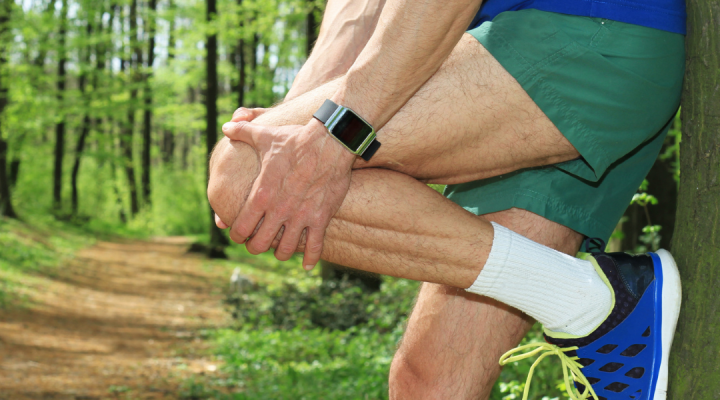