If you ever dabble in entertainment news – or Instagram – you may have noticed that Sir Rod Stewart is embarking on a world tour later this month. To prepare himself, the famous rocker revealed that he has been working on his exercise regime.

“After a knee replacement and ankle fusion surgery, at 77 I’m back to top fitness in preparation for my long awaited tour dates – and maybe a call up [for] Scotland!!!” he joked, on his Instagram feed.

The idea of running after a knee replacement (Sir Rod apparently had his in 2020) is an interesting one, because it’s something patients often ask us here at the practice. Can you go jogging after a replacement? Here’s how we usually answer that question.

The short answer is that – yes – it’s technically possible to run on an artificial knee joint, as Sir Rod demonstrates in his video. The longer answer is that we’d want to add some cautions and caveats if you were considering it, at least on a regular basis.

Reasons to be cautious

The first thing we tell patients is that running isn’t an indication for replacement surgery. In ordinary language, that means we wouldn’t perform it in order to get you back out jogging again. Total knee replacement (TKR) is major surgery, and it’s primarily designed to help people who are struggling with constant pain and mobility problems that are seriously impinging on their everyday lives. The aim is to address your pain and get you on your feet again – to walk and drive, for example – not to help you run marathons.

Generally speaking, we don’t recommend that people take up regular running after a replacement, and there are two main reasons for that:

Implant wear – modern implants are also increasingly long-lasting – a study by the Lancet found that around 82% of TKRs last for 25 years. But, as the researchers pointed out, “given time, all knee replacements will fail.” Sustained, intensive running will put your implant under more strain and likely cause it to wear out sooner, leading to a revision

So what can you do?

Ultimately, everyone has to make their own decision about what will and won’t be acceptable for their new knee. And of course, not everybody wants to run anyway: many knee patients just want to be pain-free and doing the normal everyday things that so many of us take for granted.

Our general advice to most patients is that it’s best to avoid running on an implant unless you really have to. And, secondly, to focus on forms of exercise that won’t put your new knee under so much strain. Swimming is a great alternative to running. Other patients find walking, cycling and rowing work well too. Regular exercise, after all, carries benefits that go far beyond knee and joint health – whether you’re preparing for a world tour, or something slightly less ambitious.

Interested in finding out more about knee replacements, how they work, and what might be possible once you have one? You might find these articles helpful:

The 60-second guide to knee replacements

Can I ski after a knee replacement?

Driving after a knee replacement 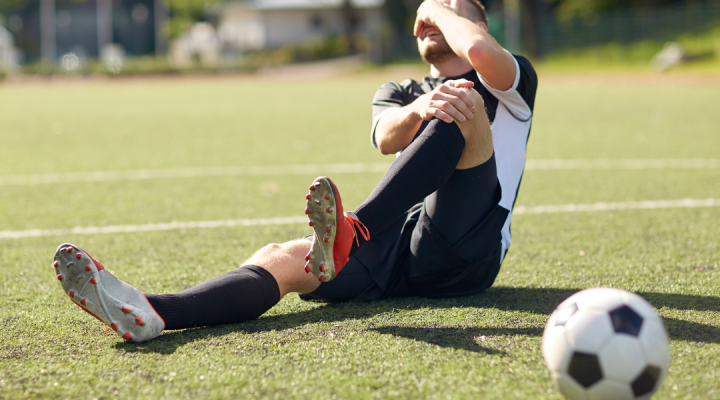 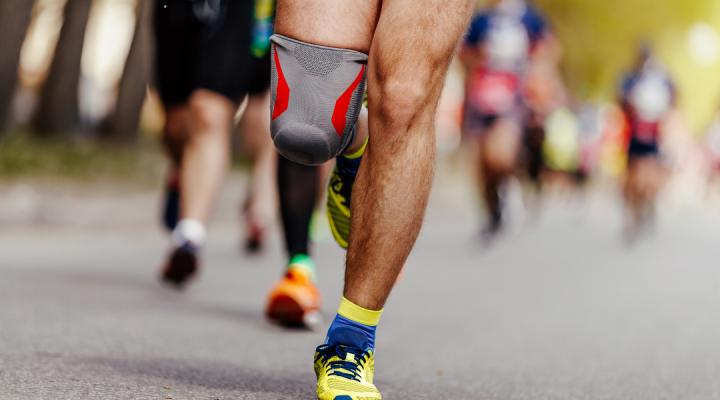 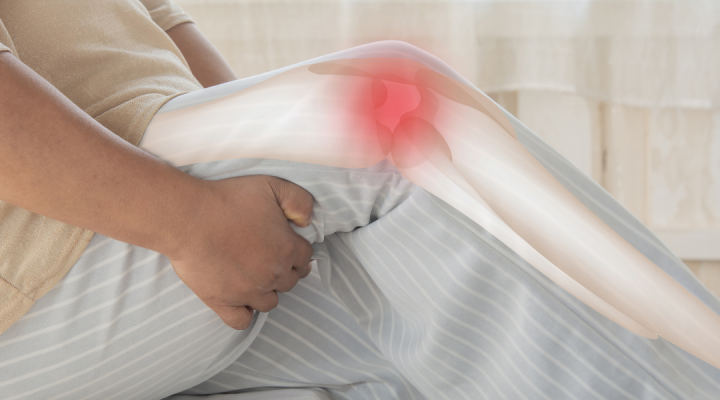 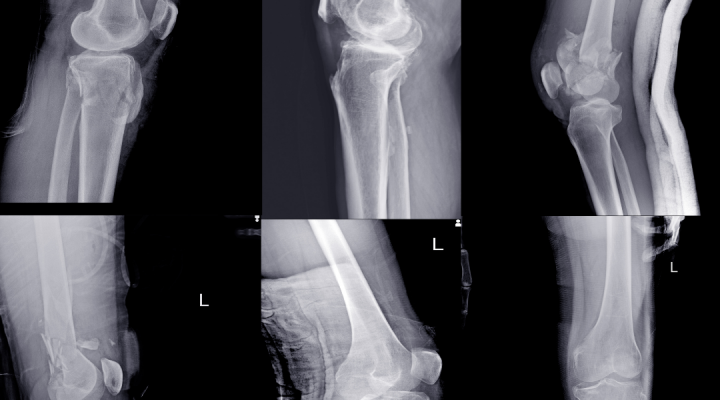