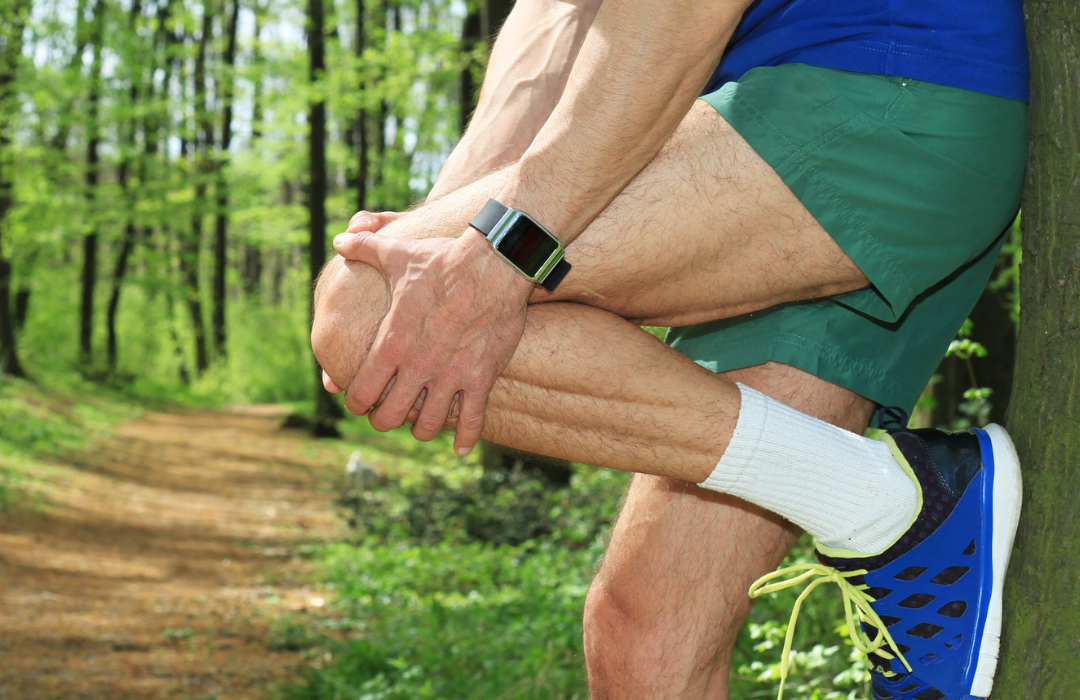 An interesting new medical study came out last month. It was picked up by several international journals, including the New Scientist. In essence, it was trying to answer the question:

Can recreational exercise cause long-term damage to our knees?

It’s a good question because, over the years, there has been much debate about whether running and other sports might increase the sort of wear-and-tear damage that leads to osteoarthritis. You sometimes hear people say marathons are a recipe for long-term knee trouble, for example.

Yet, as the authors of the new study point out, the evidence for this has often been rather hazy: “The effect of physical activity on the risk of developing knee osteoarthritis is unclear,” they explain in the report. So what exactly did they discover?

Who carried out the study?

The study was devised by a team from the University of Southampton, and originally published in the respected US journal Arthritis & Rheumatology. They pored over the results of six separate investigations, each of which ran for five to 12 years. In total, the studies involved more than 5,000 people.

What were they looking at?

The studies began by asking participants how much exercise they did – anything from walking and cycling to group sports. Each week, they had to record their average time spent exercising. The report also looked in detail at the participants’ metabolic rates (the rate at which they expended energy). At the end of each study, they were asked if they had developed frequent knee pain or been diagnosed with arthritis.

What did the super-study find?

Having combed through all six investigations, the team weren’t able to establish a clear link between activity levels and the likelihood of developing arthritis. “Our findings suggest that whole-body, physiological energy expenditure during recreational activities and time spent in physical activity were not associated with incident knee OA [osteoarthritis] outcomes,” they conclude. To put it in other words: exercising more often doesn’t seem to increase the risk of knee arthritis.

Why is this good news?

These findings are positive, because they support the idea that most of us can carry on getting plenty of exercise! Before we go overboard, though, it’s worth noting that the study wasn’t able to say whether strenuous, high-impact workouts might have a different outcome. “There’s more work to be done on disaggregating risk and different types of activity,” Dr Lucy Gates, a Senior Research Fellow at the Centre for Sport, Exercise and Osteoarthritis Research Versus Arthritis told the New Scientist. “The next step is to figure out how different weight-bearing [activities] might change things.” So watch this space.

That said, this isn’t the first study to offer encouraging news about regular exercise and knee health. Some recent investigations have even found that running may actually be good for our joints. What we can say is that getting outside for regular physical activity is good for our overall health. To give some obvious examples:

Vitamin D – getting outside enables our bodies to create the “sunshine vitamin”, Vitamin D

Disease-avoidance – exercise can reduce the risk of heart disease, stroke, type 2 diabetes and cancer, and lower the risk of early death by up to 30% (NHS)

As ever, moderation is crucial. The key to healthy exercise is to build up slowly rather than go off like a rocket and try to do too much too soon – and to stop or modify the exercise if it starts to cause pain. After all, a bad knee injury can raise the risk of future arthritis damage. But overall, the benefits of regular exercise are too huge to ignore. So perhaps we shouldn’t be too hasty to throw away those running shoes…

Keen to find out more? 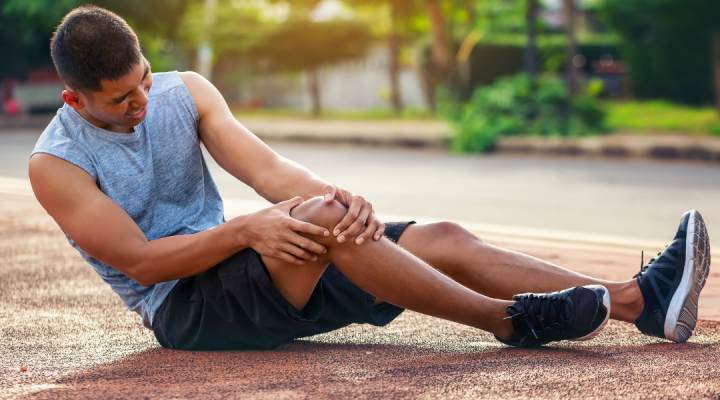 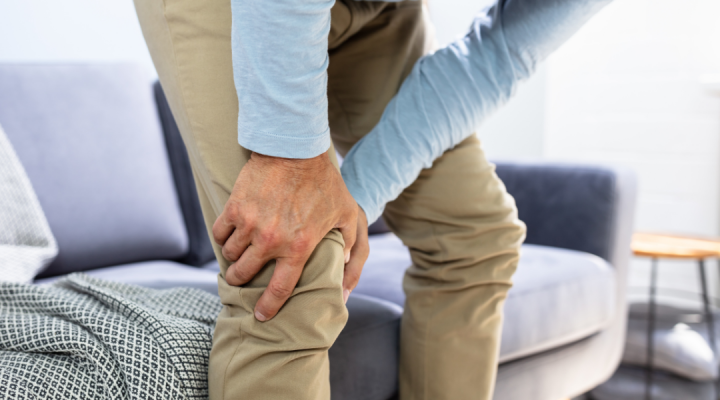 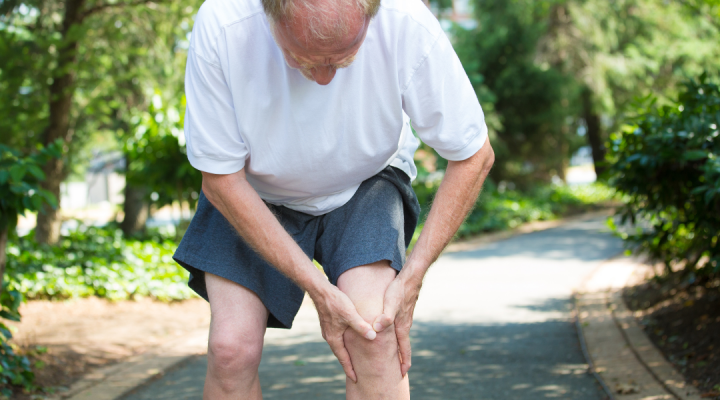 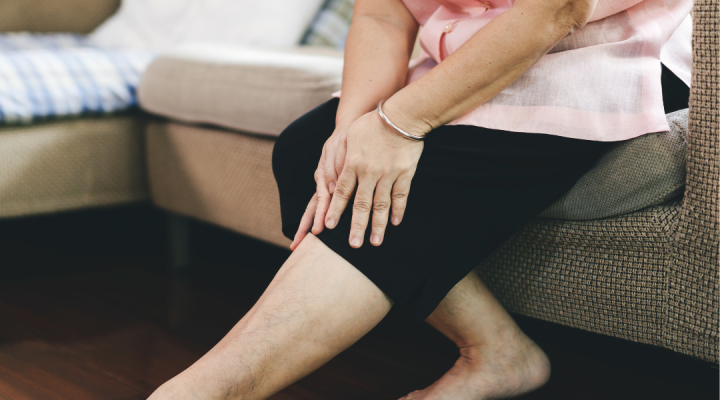