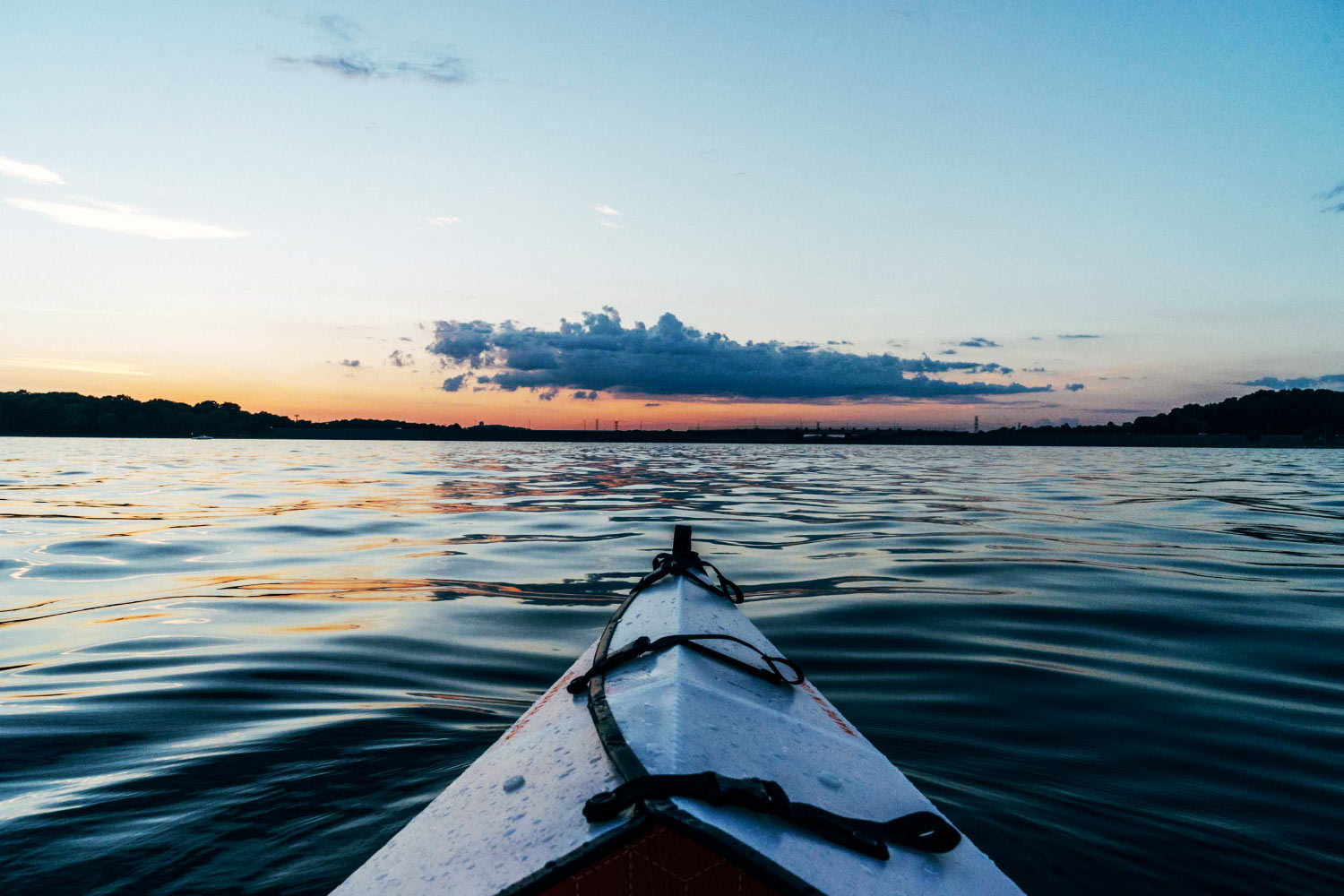 Sailor, climber, archer, maths tutor, cub leader, youth theatre worker, kayaking enthusiast... when it comes to action-packed lifestyles, not many people could compete with Marilyn, a former air force corporal who now works as a freelance instructor at a Hampshire activity centre.

All that began to change around two years ago, however, when Marilyn, 69, started to notice a persistent pain in her left shoulder.

“It was a bit like toothache at first,” she explains. “I’d get this sudden, sharp pain when I tried to do certain things, or if I put my arm in the wrong place.

“I found I couldn’t drive my husband’s car because it was too heavy, for instance – I just couldn’t get the gears in without a lot of pain.”

Perhaps most irritatingly, Marilyn found the shoulder issue was beginning to conflict with her favourite hobby of kayaking.

“Kayaking is my big love,” she says. “I came to it very late, having first tried it on a holiday in Germany. Now I’ve learned how to do it properly, and I’ve gone on to do everything from sea kayaking to whitewater kayaking.

“It’s a very social sport, and nothing happens terribly fast (unless you get yourself into difficulties of course!). But with the shoulder pain, I found that I was struggling to do the ‘up-and-overs’ – and also simply to get back in the boat, because I couldn’t pull my own weight. So that was the big problem.”

On a visit to her GP for a check-up, x-rays revealed that Marilyn had developed osteoarthritis of the glenohumeral joint – the ball-and-socket connecting arm and shoulder. The protective cartilage lining the joints of her shoulder had worn away, leaving the bones to grind painfully against each other.

“At first you think it’s the end of your life, really,” she recalls, of her first reaction to the diagnosis. “But then you suddenly realise that, actually, you can have something done about it.”

Having decided to streamline the process by opting for private treatment (“I’m older but I’m not incapacitated, and I wanted to keep going,” she says, simply. “I just needed to get my life back.”), Marilyn booked an appointment with Mr Bailey.

“He was very good,” she explains. “First he did a much deeper x-ray and discovered that I had some spurs on the bone (from the rubbing of bone-on-bone). Those would need to be pared down.

“Then we talked about the operation. I have a medical background, so I knew roughly what was going to happen. But Mr Bailey explained things very well, and gave me estimates of when I’d be able to do things with my shoulder after the operation. He told me I wouldn’t be fast-bowling for a little while (which was funny, because I actually used to be a fast-bowler when I was younger...)”

In surgery, Mr Bailey worked to resurface the damaged joint in Marilyn’s shoulder, replacing the worn-out humeral head with a smooth, metal one. The operation lasted for around an hour and a half, and went very well.

“I came round and there was a lovely ODA nurse – we were chatting away – then I went back to the ward and I was able to have a drink and eat something, and then I slept for the rest of the night,” Marilyn recalls. “And the next day I was able to go home.”

A month on from surgery, she is very pleased with her progress so far. “There were one or two things that I couldn’t do from the word go. But once I had come out of my sling after a week, it all came back pretty quickly.

“I don’t lift things at the moment, but that’s just my own choice. But I do the physio, and the regular exercises they’ve given me. They’re quite gentle at first. You can’t rotate anything. You build up the muscles by pushing against the shoulder, for instance – from the front, sideways, facing the back.

“It’s quite hard work. And I do tend to get a bit carried away, so I have to slow myself down! But the daily pain that I was experiencing – that’s gone. In fact I feel great. Which is wonderful.”

With the first stage of post-operative recovery under her belt, Marilyn’s old lifestyle is beginning to come back into focus again.

“I should be able to drive again in a few weeks, and then I might go back to do some light work at the activity centre,” she says. “I’m also back doing cubs, because my husband can drive me there.”

And as for the kayaking? “The thing I would really like to do is a trip from Devizes to Westminster in six months’ time,” she smiles. “It takes three days and you stop en route in scout huts and so on. Everything is transported for you, so literally all you’re doing is getting in the boat.

“I think by then that my general fitness levels should be OK – so I’m feeling hopeful. To be honest, I’m just looking forward to getting back on the water again.”