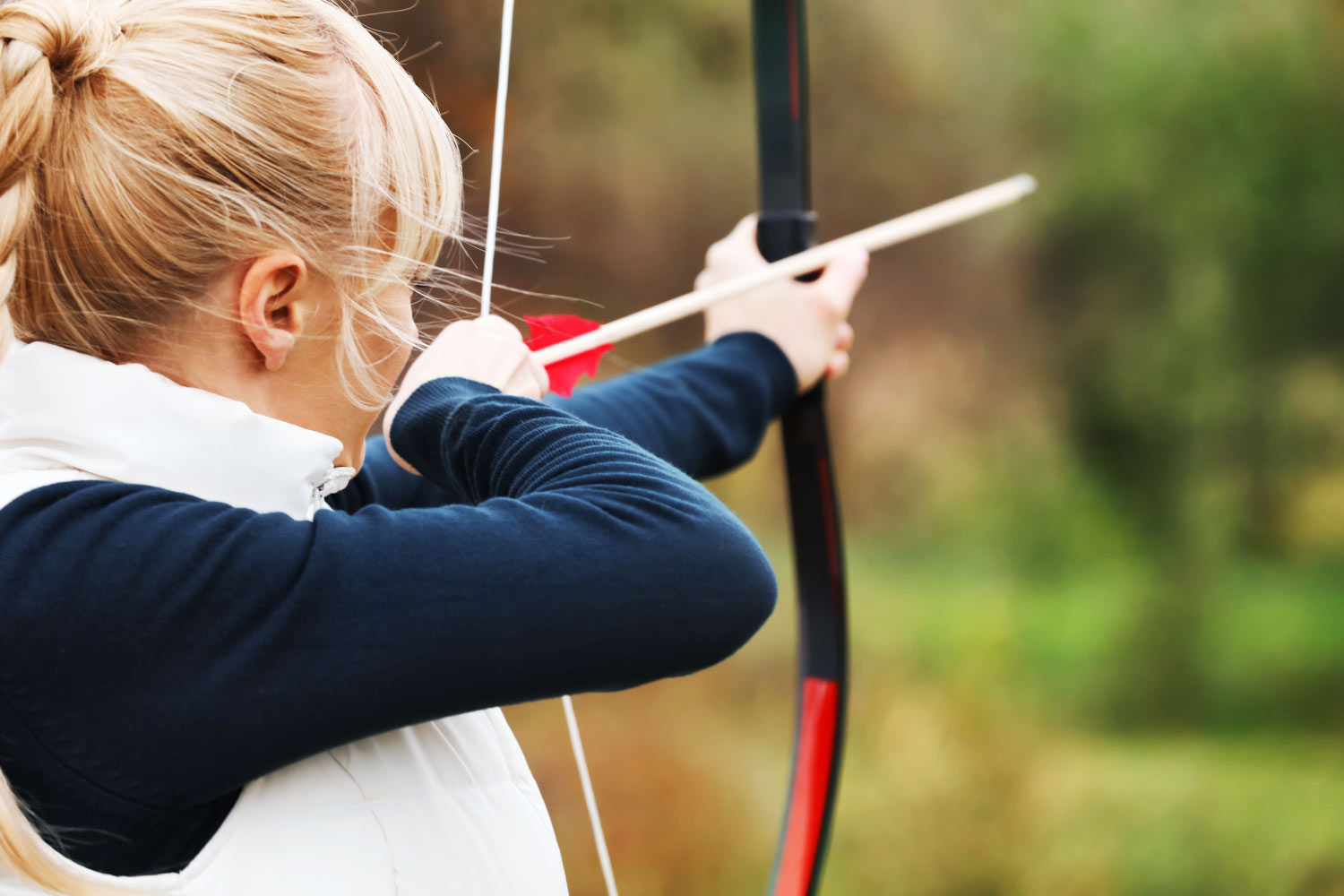 As a healthcare assistant who works in a busy medical environment, Nicole, 54, leads a very active day-to-day life. So when she began to experience recurrent pain in one of her shoulders, the discomfort was hard to ignore.

“I first started to notice it about eight years ago,” she recalls. “It was an on-and-off pain in my right shoulder, mainly towards the top. Sometimes it would wear off, then it would come back again.

“As time went by, though, it got progressively worse. I began to get a sharp pain that went right down my arm. I couldn’t lie in bed on that arm.

“In the early days I thought it would just wear off, so I had tried different creams and so on. But those didn’t work. In the end I thought, ‘Well, I’m just going to have to go and see somebody.’ So I went to see Mr Bailey.”

On investigation at the clinic, Mr Bailey found that Nicole’s pain was being caused by a shoulder impingement. Impingements are a common source of shoulder pain; the condition arises when tendon tissue in the shoulder begins to catch against bone or tissue in the surrounding area. “I hadn’t done anything to it, as such,” Nicole explains. “It was just wear and tear.”

Surgery isn’t an automatic option where impingements are concerned. Treatment programmes can involve a programme of rest and gentle exercise, and / or steroid injections to reduce inflammation and relieve pain while the shoulder heals naturally. But though Nicole tried injections in the first instance, she found that her symptoms returned over subsequent months. “The inflammation settled down for a while but then came back,” she says.

At this point Mr Bailey recommended Nicole for a procedure called subacromial decompression.

Subacromial refers to the space beneath the acromion, a section of the shoulder blade (or scapula) that extends over the shoulder joint. A decompression operation works by enlarging that space, using a surgical instrument to reshape the acromion so that it no longer rubs against underlying tissue. The process is usually carried out by keyhole surgery, under a general anaesthetic.

Though Nicole is familiar with theatres and surgery through her work, she admits it was slightly daunting to go through the whole process herself. “I actually know Mr Bailey and I’ve seen his surgery, so I wasn’t nervous,” she explains.

“But obviously you’d rather not have something like this done. But I felt it was the only way forward: to have it done and then be able to get on with my life.”

Happily the procedure went well and Nicole was able to get back home quickly to start her rehabilitation. She says she was fortunate in that her discomfort following the operation was very limited. “I didn’t even take a paracetamol when I got home,” she says. “I was absolutely fine.”

From that point on the emphasis was on rest and recuperation. “I wasn’t allowed to use my arm for the first week or so. If I was in bed or if I went out, I’d wear a sling. And I was generally very gentle with it; I didn’t lift a kettle or anything for the first couple of weeks.

“After that it was about building up the muscles again. I had some regular physiotherapy to help me. Then after a few weeks I started to do my own exercises. I had a rubber band that’s used for pilates; I’d attach that to the bottom of the staircase and pull against it.

“I did find that quite painful but I was told to persevere. Then I went back to work and was gentle with my arm. And gradually the pain wore off.”

Most patients who undergo a standard subacromial decompression operation find they are able to regain full use of their shoulder within six or seven months. That proved to be the case for Nicole.

“They say it takes seven months to be totally pain free, and I was – though when I say totally, I mean that I was aware of my shoulder for that length of time, rather than in pain the whole time,” she explains.

Two years on, Nicole says she is very pleased that she decided to have the treatment. “I feel like I’ve had nothing done,” she smiles, and credits the operation with opening up all kinds of new activities that had previously been out of bounds to her.

“I had always wanted to take up archery – it was just something I’d always fancied – but I always thought, ‘I can’t. I’ve got dodgy shoulders.’

“A while after the surgery, I happened to go to a holiday park where they were doing a ‘have-a-go’ session for archery. So I thought, ‘Well, I will!’ And I’ve never looked back.

“When I got back home, I found a club just down the road from me. I started having lessons a year ago. I’ve now moved on to the longbow, which weighs about 40lb, and I even have my first competition lined up in a few weeks’ time. I certainly wouldn’t have been able to do that before the surgery.

“The operation has worked really well for me, and I really appreciate the work that Mr Bailey did with me to make that happen.”