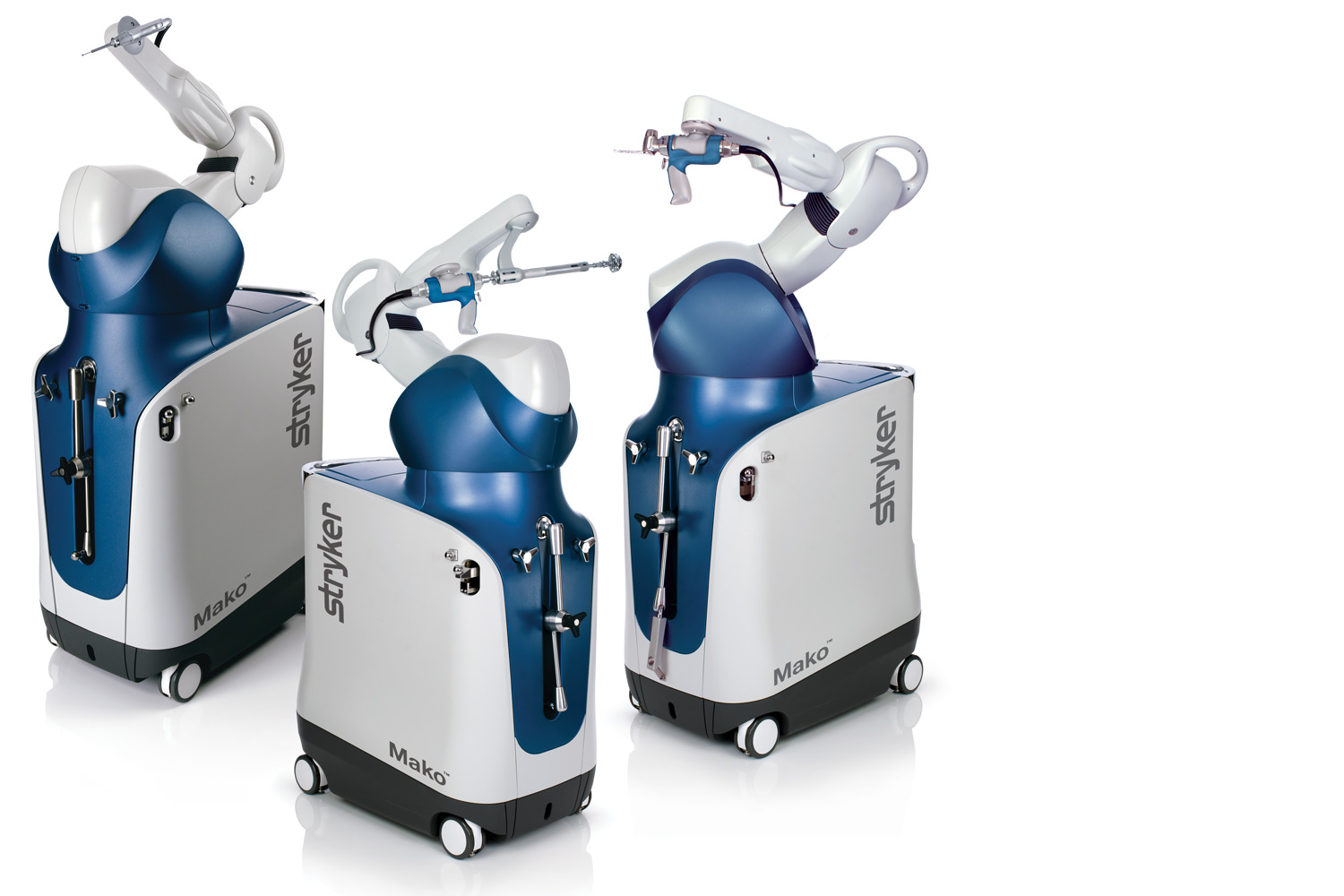 Quick links on this page 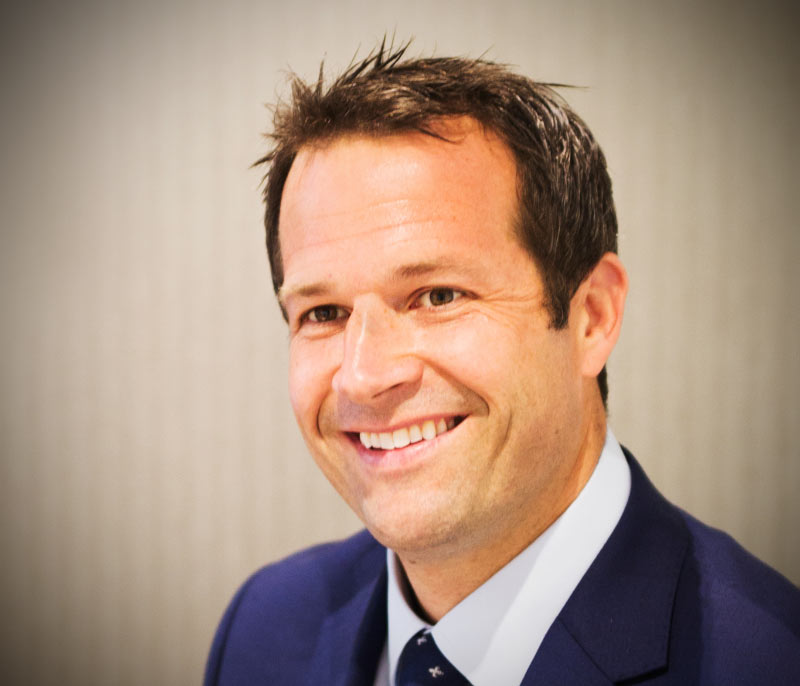 Find out more about Chris Bailey.

Medical science keeps advancing and improving year by year – and so does the technology we use in our treatments.

One of the biggest developments in recent orthopaedics has been the introduction of robot-assisted surgery for joint replacement, which Mr Bailey has been performing at the Nuffield Wessex hospital since its arrival in 2019. Experts have described the technology as a “game-changer”, since it’s bringing new levels of precision and customisation to the knee replacement process.

What is robotic knee replacement surgery?

Traditional joint replacement is an operation for knees that have become painful and dysfunctional because the bone endings have lost their protective cartilage covering – usually due to osteoarthritis, or a previous injury. During the operation, the surgeon removes damaged material from the bones and fixes a smooth, artificial implant in their place.

In robot-assisted joint replacement, the surgeon uses a system called the Stryker Mako to help plan and perform these operations with an exceptional degree of accuracy. The Mako brings several major benefits to the pre-operative and surgical process.

It’s bespoke – the system uses advanced 3D modelling to map the anatomy of your knee and create a detailed individual plan for your operation, well before you come into theatre. It enables us to pre-plan the exact cuts we need to make before the procedure, and tailor them precisely to your joint. See How it works, below.

It’s precise – the Mako’s robotic arm can operate within a fraction of a millimetre. Its software provides a visual path for the surgeon as he makes the planned cuts and fixes the implant, while the arm uses tactile resistance to prevent him moving outside the planned boundaries. Preserving the maximum healthy bone and tissue is important in surgery, because it helps to reduce post-operative pain and speed recovery. See What the research is saying.

It’s time-tested – although the concept sounds futuristic, Mako has actually been operating since 2006 (see our surgical timeline, below). To date more than 100,000 Mako procedures have been carried out, over 700 surgeons around the world regularly perform it, and the technology has been covered by more than 50 peer-reviewed clinical publications.

It’s natural – ultimately a surgeon’s goal in knee replacement is to create a joint that feels as natural as possible for the patient. While no kind of surgery can provide a totally guaranteed outcome, the Mako’s accuracy, predictability and tailored approach is helping us to give our patients the best chance of a ‘best-fit’ replacement.

It’s worth adding that, while the technology often makes people imagine a completely autonomous machine that takes over the doctor’s job, the human surgeon stays in control of the robot through the whole operation.

The surgical component of the Mako is actually a highly calibrated arm, equipped with a specialised cutting tool: the official title is “robotic-arm assisted surgery”. Precision software guides the surgeon in making the pre-planned cuts with the arm, but the surgeon controls the arm and we can override the system at any time. In other words the Mako is more like a finely tuned assistant for the surgical team, helping to make a good operation even better.

What the research is saying 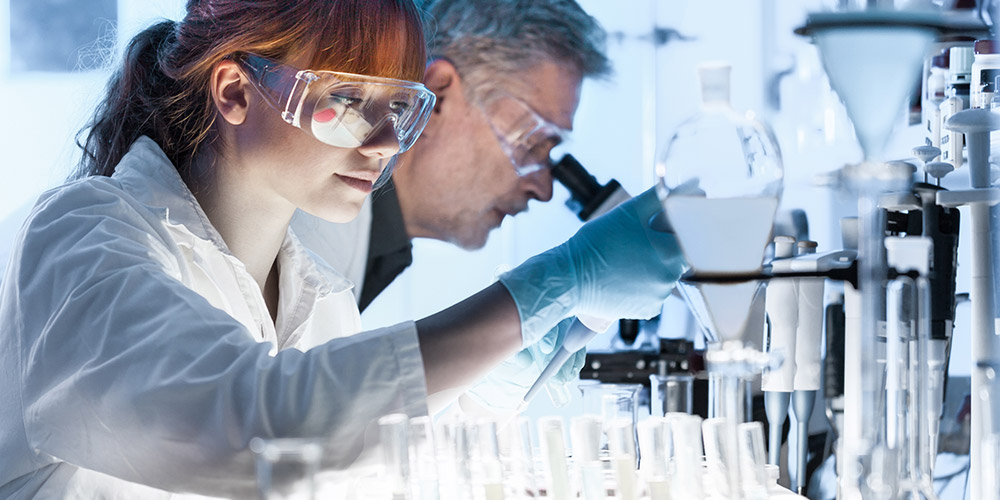 A brief history of robotic surgery 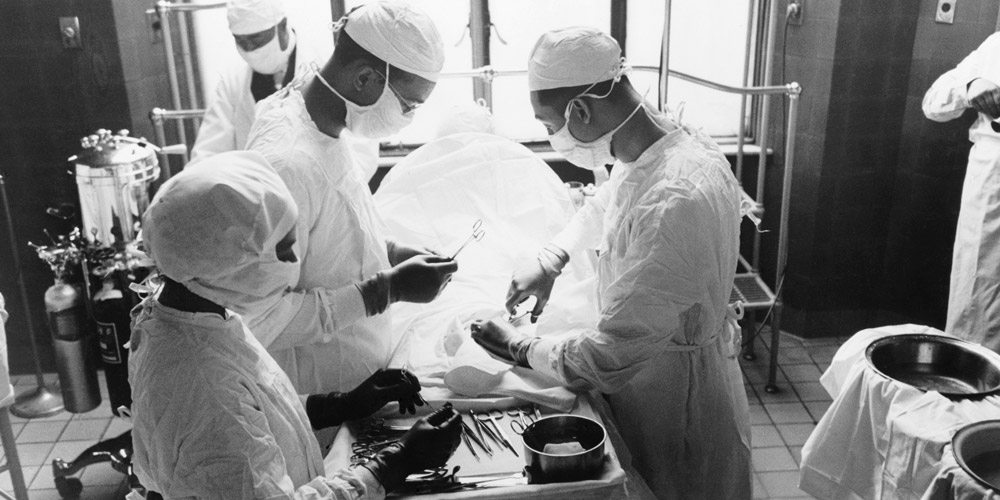 1992 – the ROBODOC is introduced for hip replacements

1994 – the AESOP camera robot is used in laparoscopies (abdomen examinations)

2000 – first use of robotics in a prostatectomy (prostate removal) 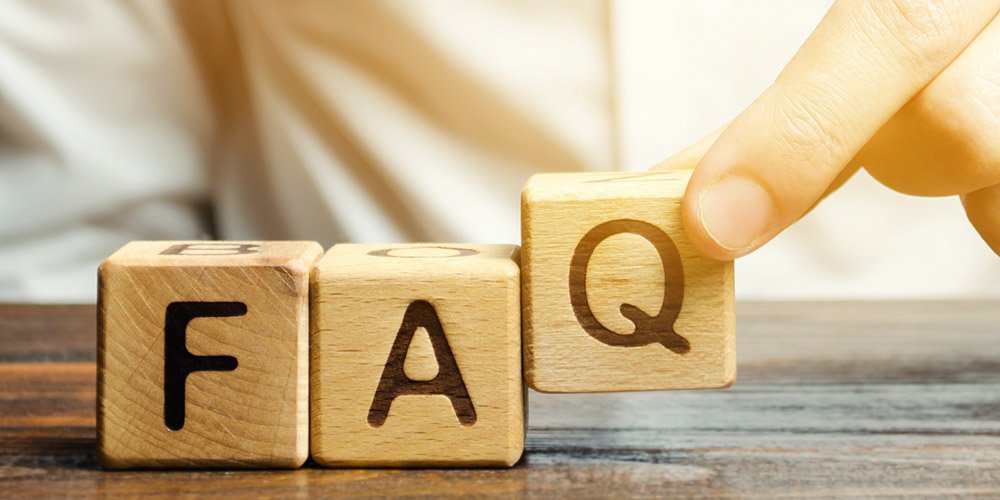 Is it very expensive?

Surgery with the Mako isn’t substantially more expensive than standard knee replacement. The package includes post-operative physiotherapy to build your recovery, with no time limits on your aftercare. Full pricing is available on application: please contact the team direct and we’ll send you a quick, clear outline of the costs.

No. We can offer the Mako procedure within as little as two or three weeks if required. We need to build in some lead time for your pre-assessment and scan, in order to create the 3D model and surgical plan for the software. But in practice, the waiting times are very similar to standard surgery.

Will my health insurance pay for Mako?

Though insurance differs from policy to policy, robotic-arm assisted joint replacement is typically covered by the major health insurance providers; to date, none of our patients have seen their applications rejected.

What happens if the robot fails during the operation?

It’s exceptionally unlikely that this would happen. But even if it did, we would be able to carry on the operation as planned. The surgeon can simply revert to the standard replacement operation and complete the procedure as normal.

What patients are saying 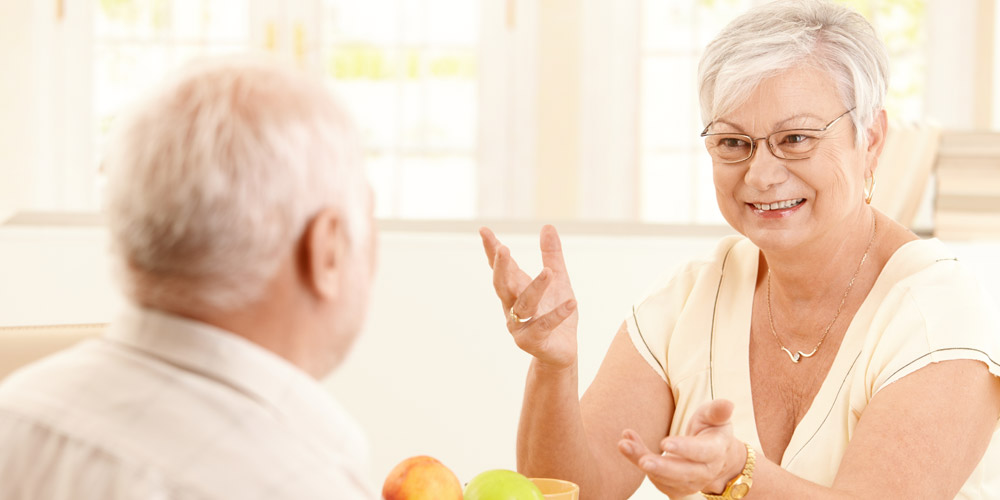 “The pain level is five percent of what it was before the operation.”

Ed, 56, talks about his journey with Mako partial knee replacement

“The cuts are to perfection. Each one is bespoke to your knee.”

Paul, 62, explains why he opted for a total knee replacement with the Mako

Request a call back